The Bullet 350 and 500 are the dark horses of RE and therefore we saw a lot of updates on them in recent years but not much was updated on the Thunderbird.

In the Indian market, the thunderbird is still the most capable highway cruiser you can buy on a budget.

So, this time around, Royal Enfield has taken a step forward by updating their Thunderbird lineup and created a more urban rendition of the machines.

Royal Enfield wants to appeal to younger riders with their colorful new machines.

The most distinct change we get to see on the Royal Enfield Thunderbird 350 X and 500 X is the fresh new vibrant colour. Royal Enfield will offer 350 X in Red and White colours and the Thunderbird 500 X in Orange and Blue. 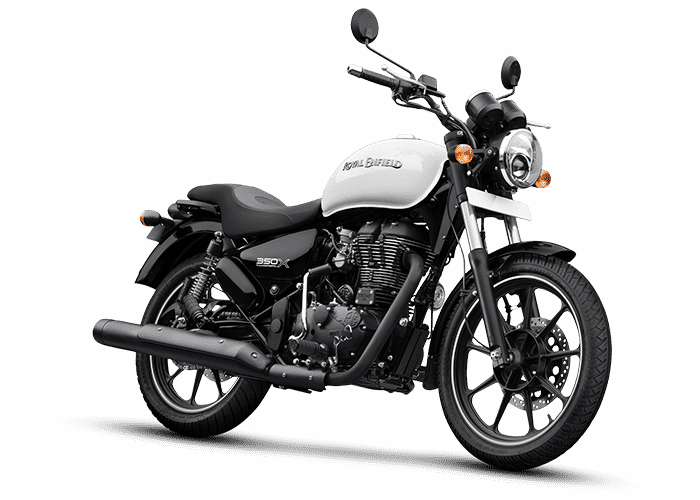 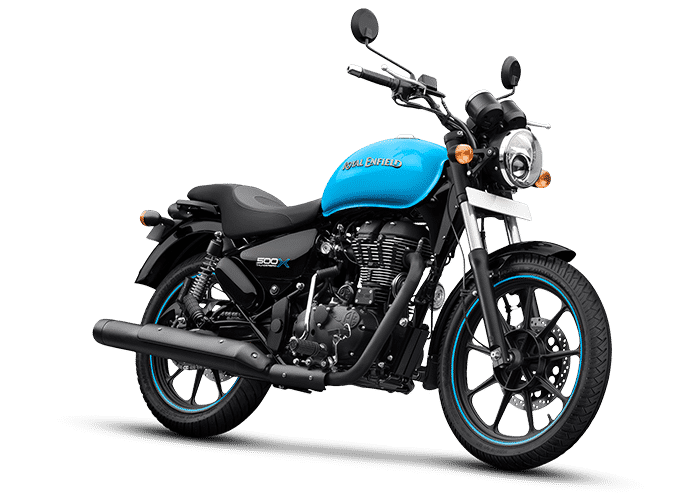 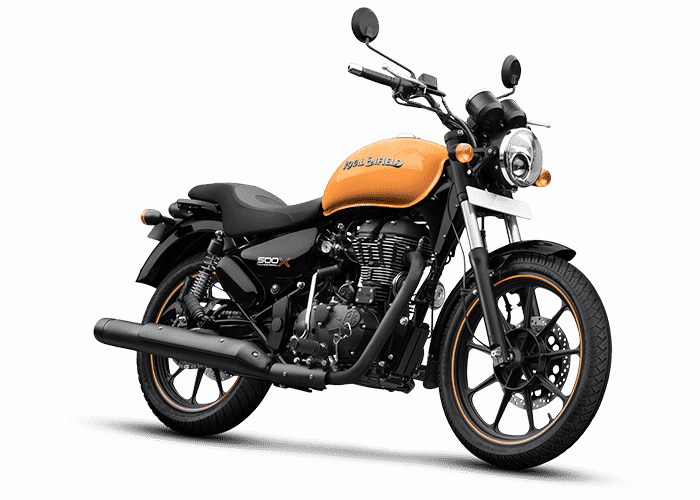 Handlebars on the Thunderbird X are smaller in comparison to the big uplifted ones on the older models, smaller handlebars will help the rider in manoeuvring the bike easily in traffic. 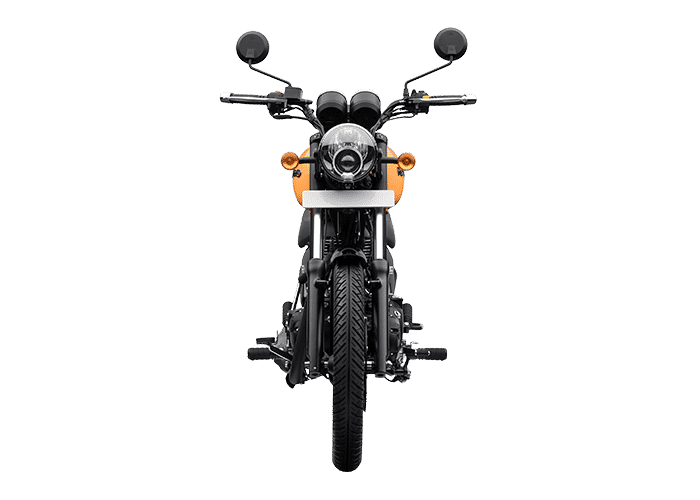 The Headlight assembely gets a new glass and an always running BS4 headlamp, it also gets a black interior finish in place of the chrome finish on the old Thunderbirds.

A new combined seat has been designed for the Thunderbird X replacing the split seat setup which we saw on the older Thunderbird, the seat has stiches matching the colour scheme of the bike, giving it a more custom look. 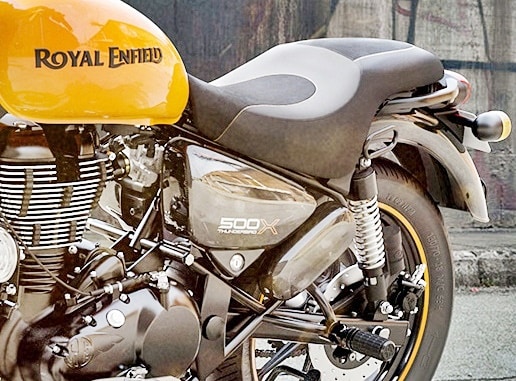 Informative: The best touring bikes in India below 5 lakhs so you don’t have to sell your house for an ADV.

For the new version of Thunderbird 500, you will have to pay INR 1,98,878 (ex-showroom) which is 8000 more than what the older version came to cost. How badly we wish Royal Enfield had equipped an ABS at least on this variant. 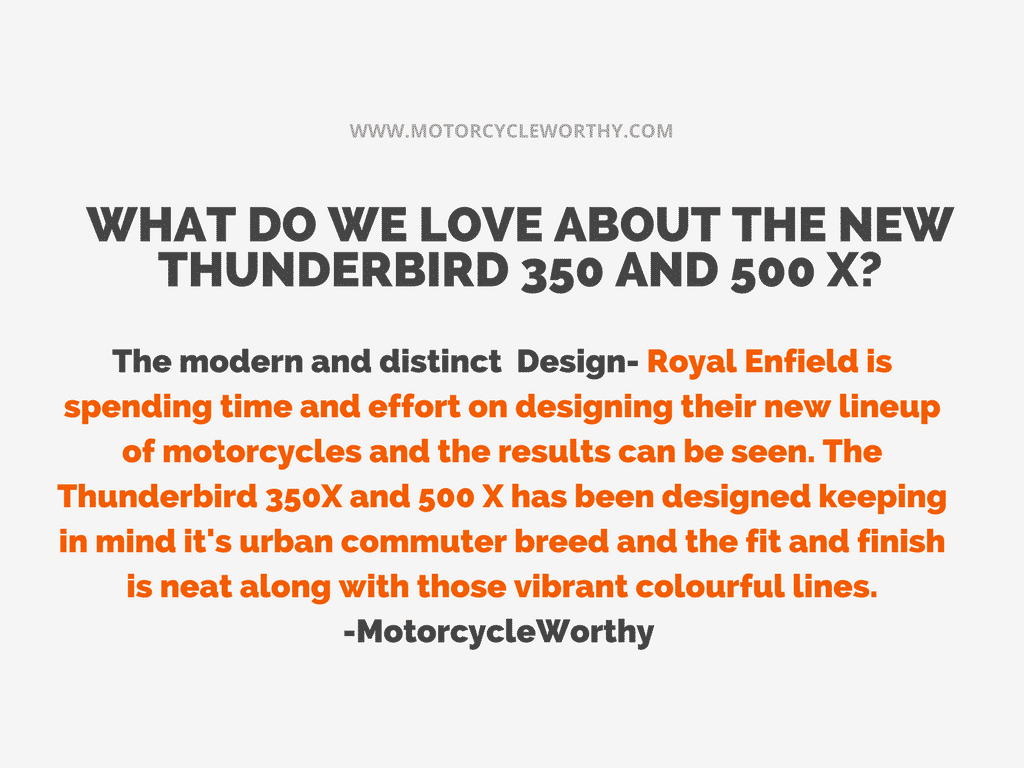 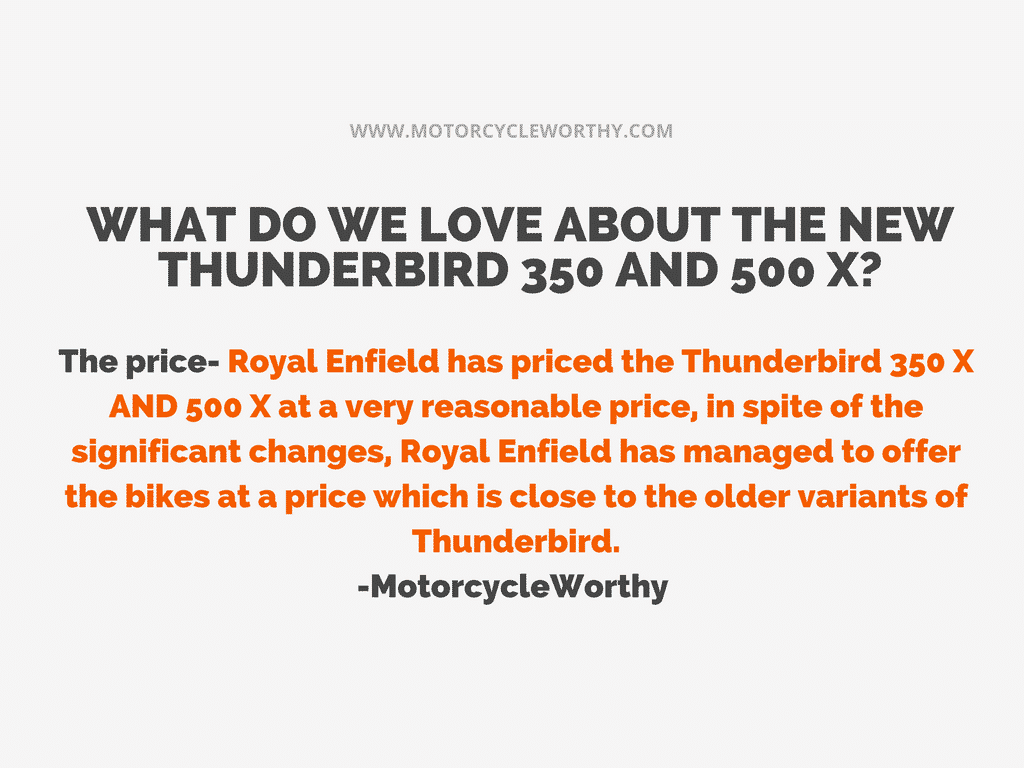 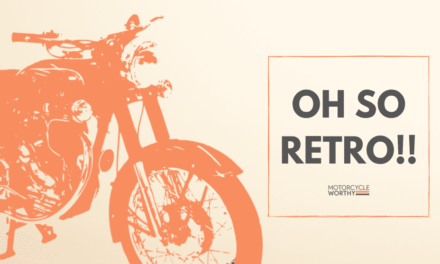