14 Upgrades to get your Royal Enfield Himalayan Touring Ready!

The Royal Enfield Himalayan was premiered in 2015 and launched in early 2016. Its versatility and affordability make it a popular choice among adventure tourers. Initially, it was made available in India followed by the Philippines, Australia, and the United Kingdom.

Widely classified as a “mini ADV” Himalayan quickly gained a global appeal among riders who like dual-sport motorcycles. In India too, it is one of the best touring motorcycles you can buy under 5 lakhs.

Since the bike is in high demand among touring lovers, Royal Enfield has been updating the Himalayan over the years to make it even better. In it’s 2020 BSVI avatar, the bike gets some significant upgrades like better brakes, switchable ABS, sturdy side stand, and a hazard light switch.

But if you’re a hardcore touring lover, you may still want to make some upgrades on the Himalayan before you can go many miles in it, effortlessly.

So here’s a list of upgrades to turn your Himalayan into a better touring machine:

First and foremost, when considering a long ride is seating comfort! And for that Royal Enfield sells an optional touring seat in their accessories catalog.

The stock seat on the Himalayan is a bit too soft, and you’ll start to feel the frames underneath your bum if you’re riding for long hours.

So a touring seat should be the first upgrade to make your Himalayan a better touring machine.

But if you ride in the city mostly and don’t want to change the seat permanently, you can also use something like the Fego Float Air Seat (when you go for occasional touring)

Your bum will thank you!

The stock windshield that comes on the Himalayan does a decent job of fending out the wind up to 90kmpl.

But after that, it isn’t of much use, so an aftermarket windshield is a must for every Himalayan that wants to get a touring setup.

Or increase the height of the stock windshield by adding a clip on the windshield.

While the stock Handlebar on the Himalayan provides a comfortable and upright posture, you may still want to change it. If you’re going to do long tours on the Himalayan, you will need a wider and sturdier handlebar.

And for that purpose, Art of Motorcycles sells a great Royal Enfield touring handlebar which can be used by rally riders and tourers, both.

As you know, proper mounting of luggage is paramount when it comes to touring on a motorcycle.

Thankfully, on the Himalayan, you can carry a lot of luggage.

There are many great choices whether you decide upon hard cases or soft. Hard cases are more rugged and easily locked while soft cases are more versatile and will save you some weight.

The hard ones also allow you to ride in the rain hassle-free & safely without bothering about your belongings getting wet.

And good news, Royal Enfield sells a sturdy set of panniers on in their official accessories catalog.

An ounce of prevention is worth a pound of cure! The ScottOiler VSystem chain oiler will keep your chain properly lubricated and greatly increase its lifespan. Just pull the plunger about every 300-400 kilometers and this kit will keep you on the road and smiling.

By installing a chain oiler, you can..

Save yourself from the hassle of manually lubing the chain. Knuckle guards are 100% worth the investment if you plan to tour on your Himalayan. They will not only protect your hand from injury but also protect your clutch & brake levers from breaking in case of a collision.

When you’re on a long tour, knuckle guards are the first accessory which you should add to your Himalayan. Especially if you’re planning a bike trip to Ladakh.

Your ride will also be a bit more comfortable because of them as they will keep the wind away from your hands. One of the best knuckle guards is made by BarkBusters.

But you can also choose Royal Enfield’s genuine knuckle guards from their official catalog.

Every motorcyclist knows, lights on for safety! Upgrading the factory headlamp and adding some additional lights will definitely be welcome as dusk fades into darkness.

For fitting extra lights on your Himalayan, it’s best to go to a local shop and consult with them. There’s a lot of cheap lights available online, but there’s no guarantee if they will work or not.

It’s a wise choice to go to a local mechanic and get the right lights installed.

Give your Royal Enfield Himalayan a little boost with the Powertronic Piggyback ECU. This ECU offers a bit more get up and go and keeps your engine running cooler.

A throttle lock is probably the simplest accessory you can buy for added comfort. A cheap and simple throttle lock like this can save your wrist from fatigue when you‘re on long rides.

But if you’re looking for something fancier and sturdier, get the Atlas throttle lock as seen in the picture above.

When the going gets tough, you’ll be grateful that you had the foresight to install some or all of the many guards that are available for your Himalayan.

While there’s very little which you can break on the Himalayan, you can still have…

Whether it is rocks, drops, or debris, these guards will keep you on the road and your chances of a breakdown on the Himalayan will drop significantly.

While the factory mirrors will suffice, consider upgrading to some mirrors that are more rugged, offer a wider view angle, and are more adjustable. Your safety and peace of mind are worth it!

There are multiple mirror options available in the market which you can buy.

Let’s face it, these days our lives are on our phones. Choose a quality phone mount that fits your specific type of phone, keeps it safe, and is user-friendly for you. Don’t buy a flimsy mobile holder for cheap because if you do, you’ll be putting your smartphone at risk.

RAM mounts have a reputation for being the most reliable mobile mounts, so you can consider buying them. If you have toured on your motorcycle enough, you know that the navigation system on our phones cannot always be trusted. And that’s why riders who go on long tours frequently, choose to equip their motorcycles with a Navigation System.

So if you’re planning to cover endless miles with your Himalayan, you may want to get a navigation system.

That being said, you should also know all about motorcycle insurance before you get one for your Himalayan and leave for the road.

Depending on the environment you will be riding in, heated grips could be a life-saver. When the temperature starts to dip, you’ll really appreciate having heated grips on your Himalayan.

There are a few good options for heated grips available in the market, one of them is by Oxford.

Equipped with these accessories, your Himalayan will turn into a world-class touring motorcycle.

I wish you all the best for the long haul.

Written by Micheal Burch for MotorcycleWorthy 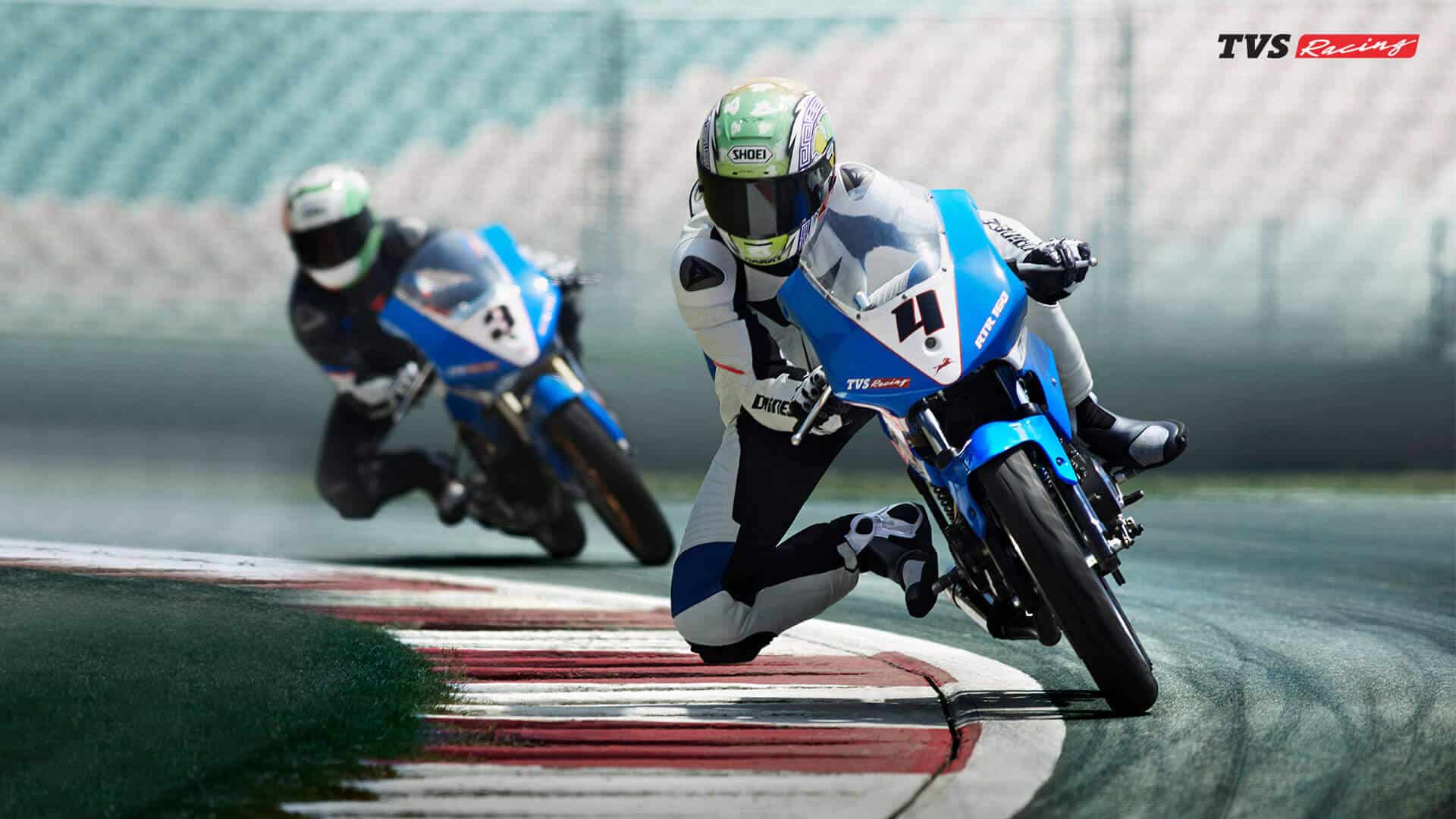 How to become a professional bike racer in India

The Foolproof Guide for a Ladakh Motorcycle Tour